When it comes to technology, parents may seem a little in the dark; Millennials and the generations to follow them were born with devices in their hands and it may seem like parents can never … 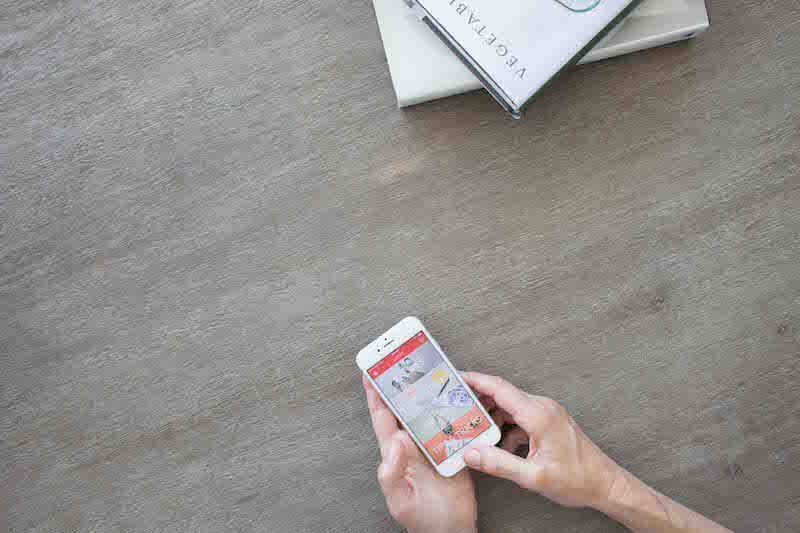 When it comes to technology, parents may seem a little in the dark; Millennials and the generations to follow them were born with devices in their hands and it may seem like parents can never catch up.

But like all things, breaking down technology and its potential for good (and bad) is as easy as understanding how the apps or security settings work and making them customized to fit you and your family agenda. Sit down with your kids, figure out what they’re getting up to on their devices, and then get to learning—it’s much easier than it looks.

Parents who think they’re on the up and up because  they know about Snapchat and Facebook are in for a rude awakening; these apps are only the tip of the iceberg. Teens (and the kids who are on there way to being teens) are varying their favorites across many different platforms, and it pays to know where your guys are spending their time (and sometimes your iTunes money).

Reporting problems is narrowed down into two fields: problems with the technology and problems created by the technology. For problems with technology, it’s better to go to the source; report all technology problems, just as slow servers, malfunctioning apps, and slow download speeds directly to the manufacturer. It may take longer, but not only will they know the system best, but you’ll be helping them make improvements for the next incarnations of their products. A good rule of thumb is to have a hard drive backup of all your devices, be it a laptop, tablet, or smartphone; it reduces a lot of stress when something goes wrong and you have to reset to factory settings.

When it comes problems created by technology, first you have to start at the source, and that’s with your kids. To manage the safety of your children online, the best place to begin is with listening to them and their engagement with technology with genuine interest and an open mind. You’ll build the kind of trust that is necessary when something happens online and they’ll be able to trust that you won’t overreact or judge their actions.

Next, let them offer solutions to online bullying (to figure out whether it’s cyber bullying or just rude, check out our guide here) before you tell them what your opinion is. By building their problem solving skills, you’re insuring that the next time they come across a problem, they’ll be able to handle it efficiently, and safely, on their own.

To make sure your kids are using healthy habits when using their tech devices, use these three rules of thumb for internet safety.