Middle School Students Dream Up an App to Fight Cyberbullying

The Garlic Bread Mafia conjures up images of tasty treats, maybe a side dish to some excellent pasta number, or perhaps a carb version of CandyLand with the bad guys being tasty breadsticks rather than … 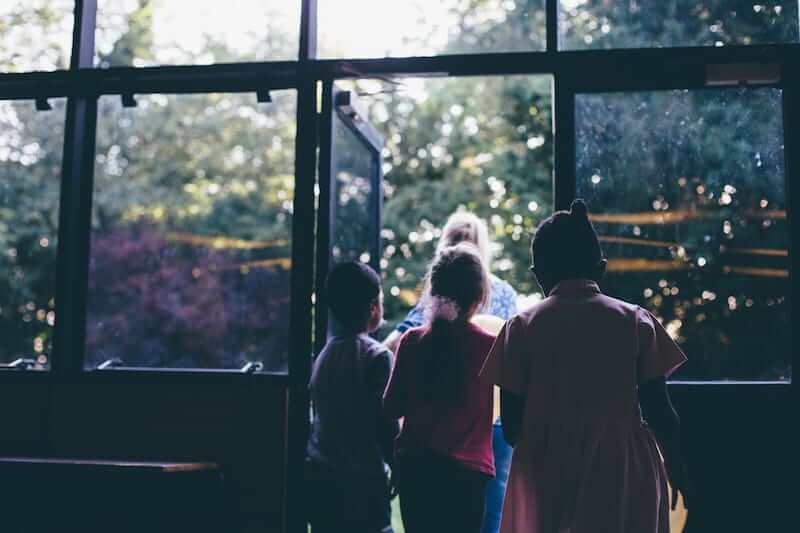 The Garlic Bread Mafia conjures up images of tasty treats, maybe a side dish to some excellent pasta number, or perhaps a carb version of CandyLand with the bad guys being tasty breadsticks rather than a licorice king. But for the kids of Howard University Middle School of Math and Science it’s the name of a different game, one where kids are saved from the negativity of cyber bullying.

The Garlic Bread Mafia is in fact a group of dedicated students in Washington, D.C. that participated in their schools annual technology challenge, which pits the students against one another to create using mathematics, engineering skills, entrepreneurship, science and technology to bring their brightest ideas to life, to create a ground-breaking app, that, with the proper funding, could drastically change the way kids interact online.

If you’ve been in-tuned with the news at all, you already know that cyberbullying has added to, if not taken the place of, traditional in-person bullying among adolescents. A 2006 study from the national nonprofit, Fight Crime: Invest in Kids, indicated that one in three teens experiences cyberbullying and one in six preteens was also a victim of online attacks. In a study six years later, by the National Crime Prevention Council, research suggested that over 40 percent of teens had been cyberbullied, indicating that the trends aren’t going down, but up.

While there are many factors that go into the increase of cyber-bullying, like the feeling of anonymity or lack of responsibility because of the virtual nature of technology, the kids of Garlic Bread Mafia decided that the new technologies used to spread hate could easily be turned around to create positivity. And that’s how Adolescents Protected Environment, or A.P.E., was born.

After seeing how negative comments impacted their peers, the Garlic Bread Mafia created the social media-fed aggregator to put filters on hateful or negative messages from individual user’s social networks and also to monitor the user’s output as well for any harmful intentions. By searching for commonly used “bullying” words or trouble language and a user’s name, the program will block access to the messages and automatically alert immediate support to help prevent self-harming or self-abusing behavior that is related to bullying.

With the help of a web developer to back the project and friends willing to donate, the A.P.E. app could be the easiest solution to targeting cyberbullying; buy using the technology that makes online bullying possible to defeat it.

Learn how you can help here.

How To Talk To Your Kids About Bullying