Fame and fortune are a much sought after concept in our modern society; almost everyone dreams of their name in lights and a bank account to match. However, being in the public eye comes with … 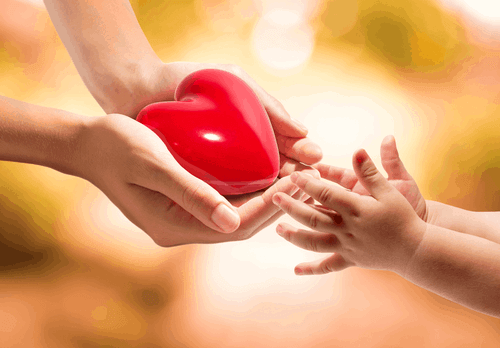 Fame and fortune are a much sought after concept in our modern society; almost everyone dreams of their name in lights and a bank account to match. However, being in the public eye comes with a lot of responsibility that many don’t even consider. You instantly become a role model and your actions, and opinions, have uncountable ramifications on your fans and the way they live their life.

While it’s, unfortunately, not true for many celebrities, there are some who have risen to the occasion and used their fame to spread a message that they’re passionate about and their wealth to invest the cause. Here are just five examples of celebrities who have used their status as a platform for good. 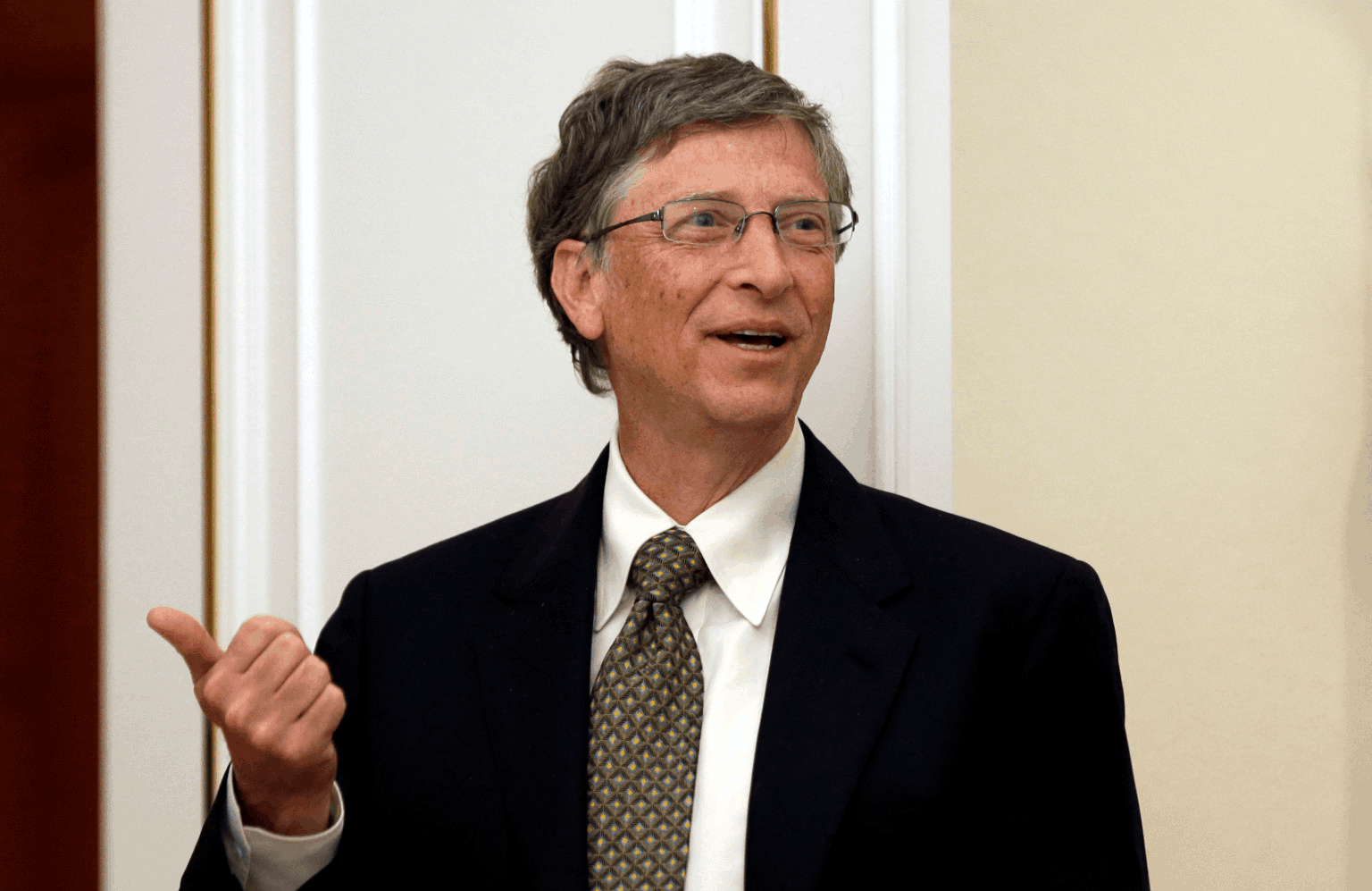 Bill Gates’ vested interest in the global community goes further than just ensuring them unlimited computer access; the Bill & Melinda Gates foundation has been a lifelong attempt to aid global development. Their work to improve global health and quality of life in developing countries has been so universally recognized that they were even ranked as America’s most generous philanthropists in 2007.

Gates himself has invested an astounding $28 billion into the foundation and, using the keen business models that made him successful in the first place, has managed to grow it to world-changing heights! 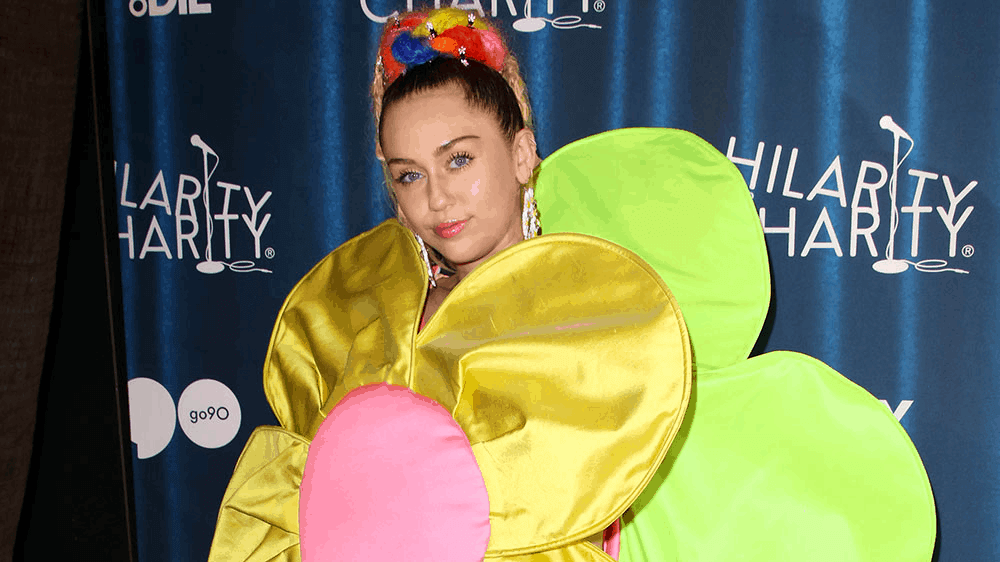 Most adults know Miley Cyrus as that little girl from Disney Channel who underwent a dramatic personality shift in an—arguably calculated—drive for attention. However, this controversial singer and daughter of much-loved country legend Billy Rae Cyrus is doing more than most would expect with her newfound social status.

The Happy Hippie Foundation was created by Miley around the same time as her transformation with the goal of raising awareness about vulnerable youth and motivating young people to fight against problems such as homelessness and LGBT prejudice. It’s completely not-for-profit and run on social media, quite literally from Miley’s backyard. No matter what else you can say about the star’s career motives, it’s clear that this is a cause that is close to her heart, and she feels truly passionate about. 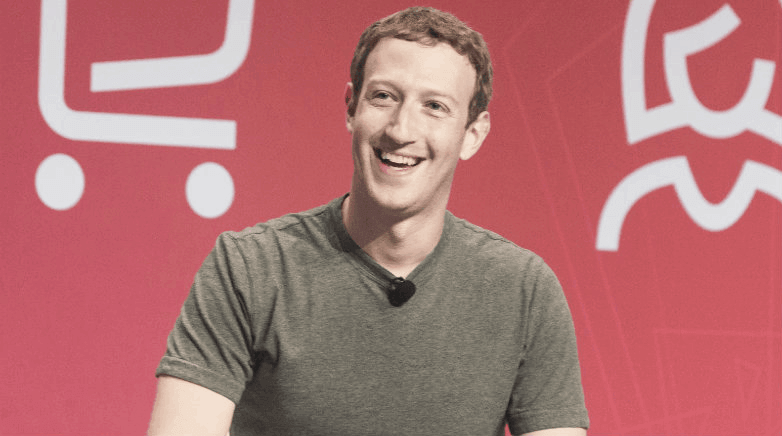 Not commonly known for his philanthropy, the founder of Facebook’s recent move into fatherhood seems to have caused Zuckerberg to turn over a whole new leaf. In 2015, after the birth of his first child with wife, Priscilla Chan, he announced he was planning to donate 99 percent of their shares in the site to charity in order to help improve the world that his daughter will grow up in. The money is set to go to the Chan Zuckerberg Foundation, whose tagline states its mission is advancing human potential and promoting equality, and will be trickled out throughout the remainder of the couple’s life.

So some positive change definitely looks like it will be coming from the Zuckerberg camp in the near future. However, while he’s making the world a better place one day at a time, most of us across the globe still can’t access his famed social network without using a Virtual Private Network to get around geo-restrictions. Perhaps net neutrality falls under “advancing human potential and promoting equality,” eh Mark? 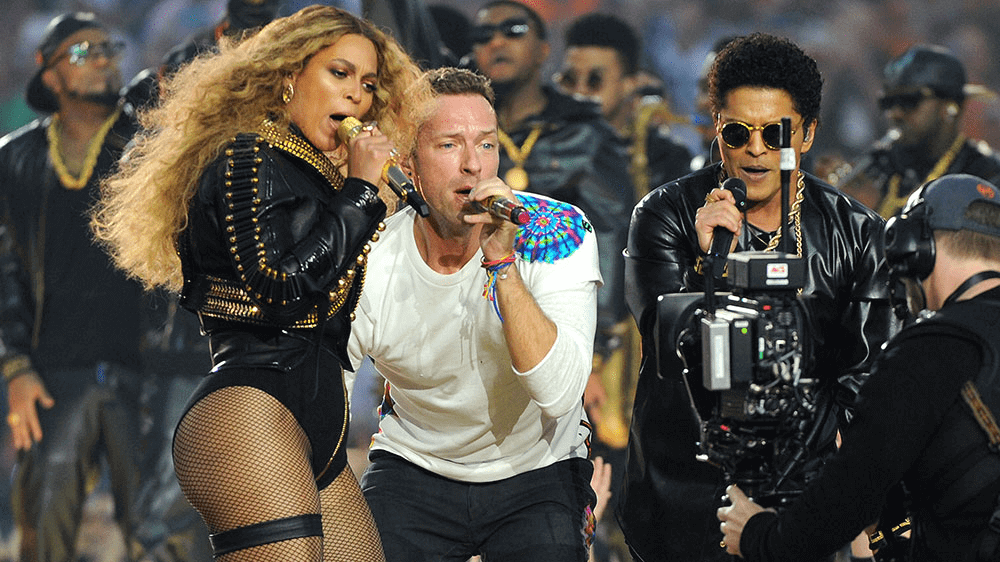 Beyoncé has always been a beacon of good life choices, class and role model status. However, her slightly controversial new album has associated her with a movement that no one could have predicted.

Black Lives Matter has been gaining momentum since it’s conception in 2013, and although unarguably necessary, it’s still receiving some extremely negative press. So when Beyoncé stepped on stage at the Super Bowl with her seemingly politically charged anthem and accompanying performance, the world stood up and took notice.

Although the singer has received a lot of hate for bringing what can be seen as quite a secular issue onto such an international stage, it’s undeniable that she’s galvanized the support for the campaign and will continue to do so as her music beings to investigate her heritage and past more often. 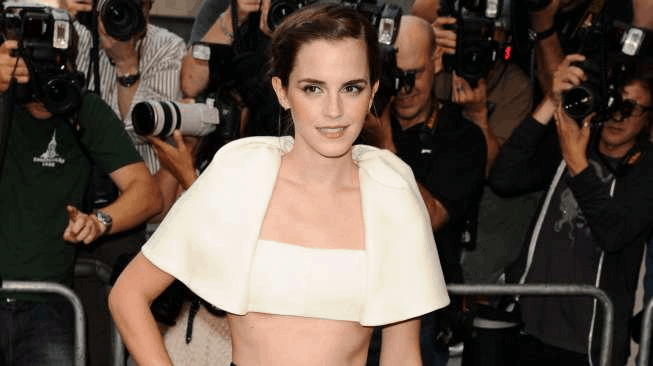 When she shot onto our movie screens as Hermione Granger at the tender age of 11, no one expected that Emma Watson would be one day addressing the UN as one of the lead advocates for women’s rights in the twenty-first century. Nevertheless, the HeforShe campaign has been taking the world by storm since Watson presented it at the Headquarters of the United Nations in 2014.

Unlike fellow feminists, Emma Watson is aiming to encourage men to stand up as allies to equality. She wants to shatter the illusion that feminism is about women being better than men and that equal rights is a battle to be fought from all corners. Unsurprisingly, the launch was met with an equal amount of backlash from protesters who looked down on Watson’s Western Feminism, but has unarguably started a conversation that has the potential to make great positive changes.

So much celebrity news is slanted toward scandal and gossip that it’s very rare that we get to hear about the positive effect the people in the limelight have on the world. However, these are just a few of the many celebrities using their fame and money to make change for the better. If you know of any more that you feel should be on this list, then be sure to leave a comment below.