Technology is the hottest thing to give this Christmas, and it’s not just for the gadget guys on your list, easily understood by the fact that the iPad you bought for work purposes now lives … 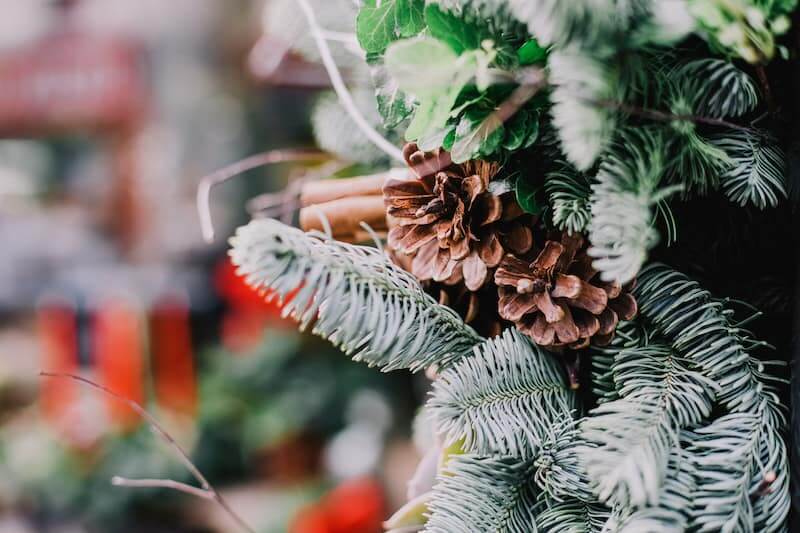 Technology is the hottest thing to give this Christmas, and it’s not just for the gadget guys on your list, easily understood by the fact that the iPad you bought for work purposes now lives on your child’s nightstand with as many game apps as they hoodwinked you into buying.

But while getting the kids a new bike may have only come with a couple of reminders to wear a helmet and not to ride in the street, technology can be infinitely more worrisome for a parent who is careful not only about online predators, but the effects of long-term device exposure.

And with the holidays just around the corner, it’s time to start thinking about how to get your kids to treat their new gifts responsibly, and whether it’s a smartphone or a new tablet, the key is in establishing boundaries and expectations.

When it comes to a smartphone, the easiest way to rack up a bill is with exorbitant amounts of texting, and one way to fix that is why setting up guidelines with the gift, not after, because coming to agreement about the number of texts allowed per month on the front in saves you time and your kids confusion, on the back end.

Monitor not only texting but web-browsing, calling, app downloads—and most importantly—phone free time at the same time, to create a system where you and your kids are comfortable with what is allowed and what isn’t. Same goes for general cell phone usage; when everyone knows the rules to the game being played, everyone can focus on having a good time.

For gifting bigger items like game consoles, laptops, and tablets, the key is in knowing what exactly our kids are going to be doing with their new technology. Limit the games they’re allowed to play based on audience ratings, know which websites they’re using to connect with friends (while making it clear which ones are off limits), and set-up some parent-friendly safety settings for all of those things you’re not comfortable having them access.

This agreement on the front end requires your children’s consent, but yours as well; go with an open mind to what they like to play, see, or research online, and we prepared and excited to talk to them about it. Don’t overreact if boundaries are crossed and remember to be equally as judicious with your unplugging time as well—kid’s don’t only need guidelines, they need role models to show them how it’s done.

So every once in awhile, put up the arcade games for Board Game Night or Taco Tuesdays with a movie, because spending time together is really the best gift of all.