Are Millennials Using Technology For Good?

The numbers are in; it’s a great wide web out there, and no one is using technology more than the Millennials. Don’t believe me? According to a Nielsen consumer study from 2014, Millennials are 24% … 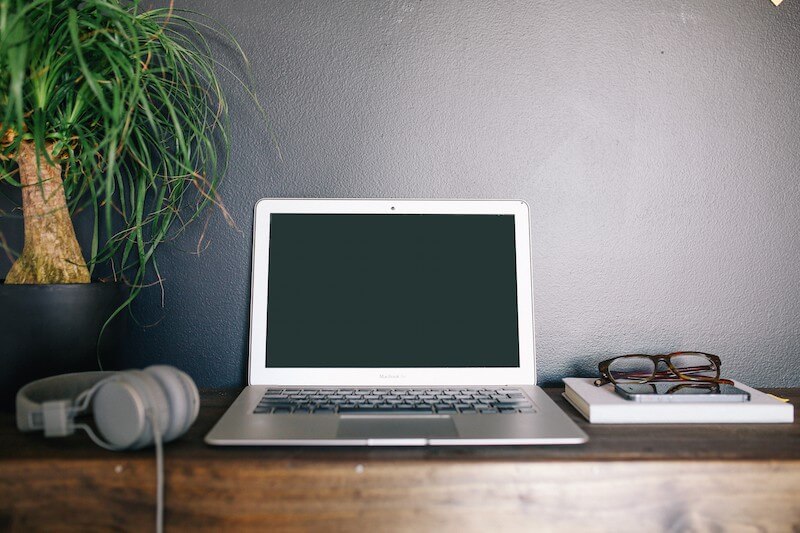 The numbers are in; it’s a great wide web out there, and no one is using technology more than the Millennials. Don’t believe me? According to a Nielsen consumer study from 2014, Millennials are 24% of the population, on par with the Baby Boomers, and they’re logging in up to 18 hours a day to consume material created by their peers.

Because despite what you’ve heard about teens and technology, the Millennial age group is actually the peers of Zuckerberg, and they’re doing more than just creating GIFs of cats and sending them into the blogosphere—they’re actually making a difference.

When it comes to social media, the difference is in how people are reacting with each other online. It’s all over the news that bullying is rampant on the web, but studies show that 78% of teens are having a positive reaction online rather than a negative one, and even when there’s been a bad reaction, 80% of teens say they’ve defended someone against online harassment. This means that when they could be creating digital havoc, they’re using smart moves to keep the world around them positive. Digital citizenship is working because 55% of teenagers are choosing to not post, or repost, negative content—and while it may be a small step, it’s a powerful one.

Millennials aren’t stopping there either; they’re making a move with online fundraising and virtual volunteering. Whether it’s getting 80,000 signatures to protest Seventeen Magazine’s retouching of teen models or using internet pet celebrities like Lil Bub to raise money and awareness for animals with disabilities, Millennials are taking the tools at hand to make a difference.

Because while the internet is helpful for socialization, it’s also showing teens that they can make a difference; 67% of teens believe their contributions can change the world, and the result is that they are changing the world. They’re volunteering more (73% in 2012), and they’re contributing online in greater numbers as well (84% in the same year), because the virtual world of the internet allows them to take the power into their own hands—and just with the click of a mouse.

At Platform for Good we’re all about keeping the positive energy going; teens who choose positivity over cyber negativity are shaping a better tomorrow, and we’re all about that. Take our pledge to commit to digital citizenship, and encourage the Millennials in your life to do the same. After all, it’s their world they have to look forward to, and if the trends keep up, the positivity might just be infectious.

Digital Citizenship Back To School Guide