Here’s the truth: many people will say it’s never been easier to be discovered than right now. Between viral posts, singing competitions and Pandora, there’s a lot to look forward to as a musician trying … 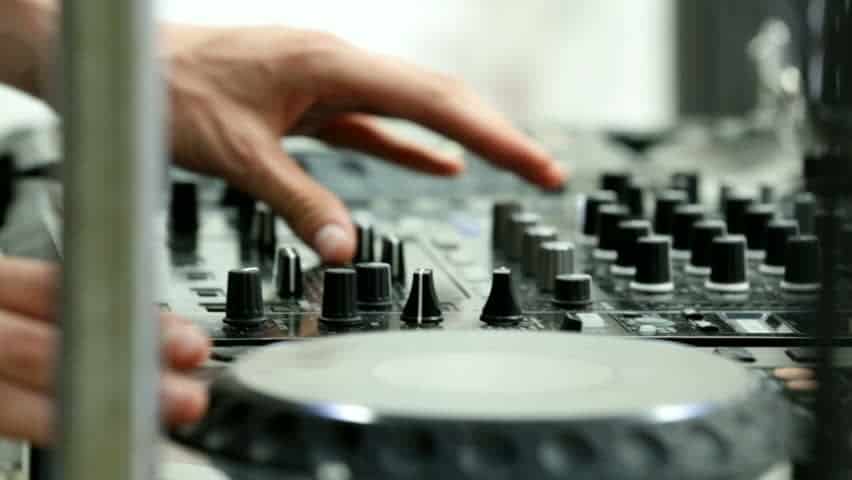 Here’s the truth: many people will say it’s never been easier to be discovered than right now. Between viral posts, singing competitions and Pandora, there’s a lot to look forward to as a musician trying to make it big. But here’s the scarier truth: it’s hard to make the kind of money that will give you the freedom to pursue music and only music.

There are many factors facing new artists and even career musicians from questions regarding tours to whether they want to have their music on streaming services, but the truth is, there are pros and cons of being a musician in the digital age every step of the way. 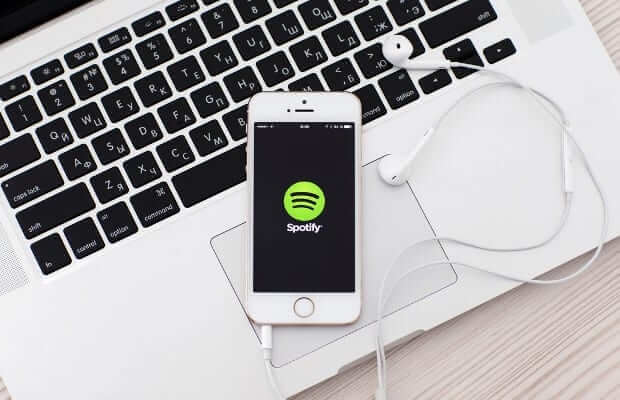 From laptops to iPods, tablets to smartphones, the access to music is better than it’s ever been. Live streaming, digital music libraries, YouTube, Pandora—it’s all making it easier than ever to listen to music, and it’s making musicians money like you wouldn’t believe. You may think that having lots of different venues for listening is making it harder to make money, but in reality, the access to music is making big artists more popular, with global superstars in bigger numbers than they’ve ever been before.

And while it used to matter where you were in the world to get the hits, now Virtual Private Networks (VPNs) are becoming more commercial to help individuals get around geo-restrictions or blocked IP addresses. Someone in China can listen to a home-grown Venezuelan artist more easily than ever before, which means great things for small artists. If you’re trying to make it big from your garage basement, here’s a tip: if you’re on the internet and you’re good, the people (and the money) will find you.

It used to be that free music was for the pavement and the radio, but now it’s everywhere. If there is a song hanging out on a database somewhere, it’s accessible to anyone. Even when places like Pandora and Spotify pay per play, it still doesn’t equal very much money, and artists don’t really gain much income from it (sparking such controversy as Taylor and Adele pulling their albums from the sites), meaning some artists are still the starving kind. Many years ago music was either something you put on a suit to hear or you got the at-home version—now music is everywhere, and between pirating, streaming and covers, it’s created a generation that is not used to paying for it. 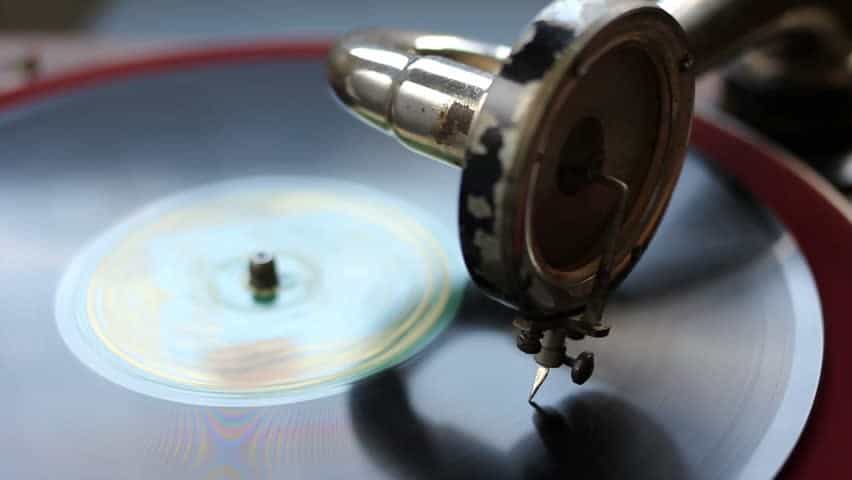 If your name is on the work, then it’s safe in your hands. Even when people put your track to their homemade videos, such as Chris Brown’s single “Forever” on the JK Wedding Entrance Dance, you can make a killing off the views. Rolling Stone puts the the estimate of Chris Brown’s payout at over $92,000 just for that one video (thanks to the video going viral), so there’s a silver lining no matter which way you look at it.

No one said that making your case where it’s relatable is easy, but it’s absolutely doable. Just take Pharrell and Robin Thicke’s sample of Marvin Gaye. The judge ruled in the Gaye family’s favor, and the two artists had to unleash a $7.1 million pay out for the unlawful copycat beats. So the good thing is, no matter how much you have to fight, how much you put out there or how long it’s been since you did the work, you can still have possession over your art (and make money because of it). 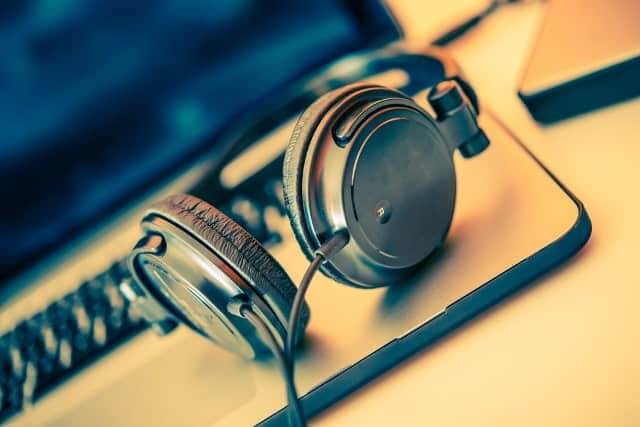 Everyone wants to be Beyoncé. Who wouldn’t? But the truth of the market is that it’s getting a little niche, and it’s actually a good thing. The small (but strong!) followings of a few key artists are getting targeted with content just for them. It’s making them loyal, and it’s making them spend money (not in huge amounts but a good amount). What’s the key to making this work for you? You’ve also got to have the bigger base and strong lead. Even though loyal fans are great, selling albums are going to pay the bills, so make sure you’ve got a strong central heading. The niche markets are just great places to pick up a little regular business.

No matter where music is heading, the good news is that there’s no Armageddon for the industry anytime soon. Music labels are still going strong. Music streaming services are popping up everyday smarter, better and more forward thinking, and even though there’s a million people trying to get their own while you’re climbing to the top, the good news is that at the end of the day, the musician is still at the center of the ring.

Is the Push for Better Children’s Programming Enough to Make a Change?