A doctor in Bangladesh has found a simple way to treat infant pneumonia. After seeing children in his hospital die from what he believed was the cause of poor quality face masks and tubes that … 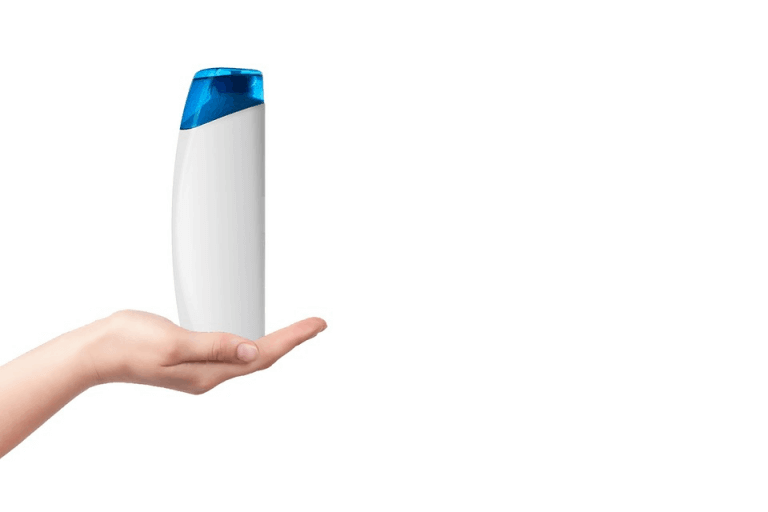 A doctor in Bangladesh has found a simple way to treat infant pneumonia.

After seeing children in his hospital die from what he believed was the cause of poor quality face masks and tubes that delivered oxygen to the patients, one pediatric doctor, Mohamad Chisti, in Sylhet, Bangladesh decided he had to try and find a better alternative.

Pneumonia is an infection in one or both lungs. It can be caused by bacteria, viruses, or fungi, which inflame the air sacs found in the lungs. The air sacs may fill with fluid or pus, causing coughs, fever, chills, and difficulty breathing.

Pneumonia can range in seriousness from mild to life-threatening. It is most serious for infants and young children, people older than age 65, and people with health problems or weakened immune systems.

The United Nations Children’s Fund (UNICEF) estimates that pediatric pneumonia kills 3 million children worldwide each year. Pneumonia remains the leading infectious cause of death among children under five, accounting for approximately 16 percent of under-five deaths, making it the leading killer of people in that age group.

In Bangladesh pneumonia actually causes 28% of infant mortality. In developed countries, hospitals use ventilators to help children with pneumonia to breathe, but each machine can cost up to $15,000 and must be operated by specially-trained staff. This can make them too expensive for hospitals in low-income countries, like Bangladesh, to afford.

After two decades of painstaking research, Dr. Chisti has now come up with an ingenious, low-cost device that may have the potential to save thousands of babies’ lives – shampoo bottles.

He got his inspiration when working in Melbourne, Australia where he worked a complex ventilator machine called a bubble-CPAP (continuous positive airway pressure) that prevented the collapse of the lungs. Sadly, these devices are rather expensive (about $6000 each), so when he returned to Bangladesh and took up a role at the Dhaka Hospital of the International Centre for Diarrhoeal Disease Research, he set about designing a cheaper option.

With the help of a colleague, he took an empty shampoo bottle, added water, and inserted a series of simple tubes. The children inhale oxygen from a tank and then exhale into the tubes, which blows bubbles in the water. The pressure from the bubbles keeps the small air sacs of the lungs open and prevents them from collapsing.

The device increases positive pressure in the lungs because the children exhale against the water pressure. This helps open up the alveoli where gas exchange occurs. The bubbling vibrates or pulsates the air pressure rapidly, which helps loosen all the mucus in the lungs so it can be more easily cleared.

Dr. Chisti tested it on four or five random patients and saw marked developments in the patients’ well-being within a few hours.

These findings prompted the hospital in Dhaka to switch to the shampoo bottle method, and they are now saving 75% more lives of children suffering from pneumonia, and have reduced spending on pneumonia treating by 90%. The materials needed to make the device cost only $1.25, and it makes much more efficient use of oxygen, cutting the hospital’s annual oxygen bill from $30,000 to just $6,000.

This story is a strong testimonial to the power of innovation driven by necessity. Dr. Chisti took a risk because he had no alternative. His innovation is incredible and will contribute to saving lives both directly and indirectly – inspiring even more people to search for alternative cost-effective solutions to such issues.

However, it is still just a stopgap and is not the standard of care that developing countries should aspire to. Hopefully, future trials such as the one Dr. Chisti is starting up in Ethiopia, will bring similarly positive results and peak the interest of wealthy tech companies who will then invest in and develop the device.