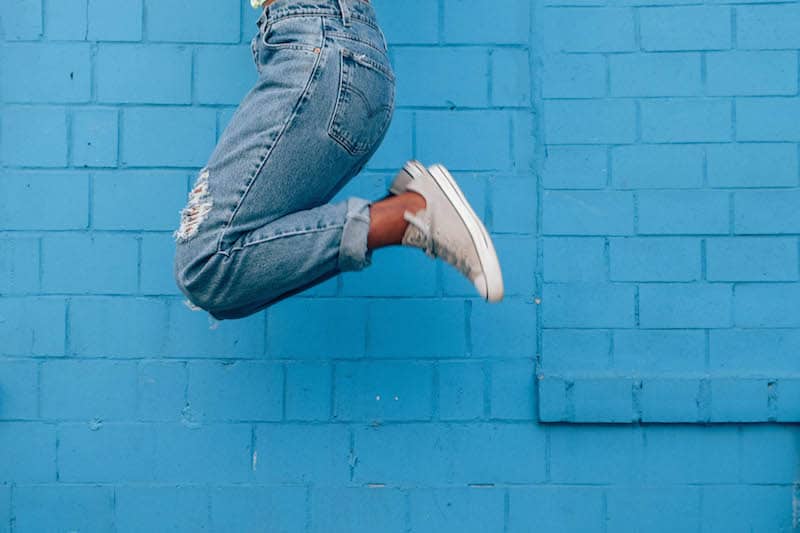 It’s no secret that the Millennials get a lot of smack talk thrown around about them. From reports saying they are the laziest generation, to the most entitled, to the least likely to succeed, the PR for the next generation is not exactly stellar.

But you just need to take a second look at the news to find that it’s only one version of the story that Millennials aren’t pulling their own weight because here are 5 great examples of kids that have made a name for themselves through philanthropy and the new technology that is make it happen.

After seeing a photograph with two enslaved Nepalese boys her age, Harr decided that a lemonade stand could help her 8-year old dream of ending childhood slavery. Moving past the childhood favorite for filling up the piggy bank and turning her stand into a bonafide bottling business, Harr raised over $100,000, was featured in a TEDx talk and even rang the bell when Nasdaq opened to a publically shared Twitter. Now she’s back by more than just the people who bought her original lemonade and moving onto a Make A Stand mobile app and crowdfunding service.

Being diagnosed with pediatric cancer changed the way Malcolm lived his childhood, and as a result, he went straight into raising funds and speaking out against childhood cancers. By founding Make Some Noise: Cure Kids Cancer Foundation, Malcolm has been able to raise more than $1 million for research and speaking out against cancer, and has built the faces of kids who have lost their battles with the disease into his project by carrying around a quilt bearing the faces of the cancer victims with him when he speaks, travels, and raises awareness. With chapters all over the U.S., his charity continues to grow with fundraising events and panels featuring kids in a similar situation as Malcolm, on a regular basis.

Following a bone tumor surgery and a hip-to-toe cast, Cohen was inspired to make the recovery of bedridden patients, especially kids, a little bit better. Learning code and creating the app iSketch while he was in his own recovery mode, Cohen’s drawing app now donates a portion of its earnings to funding the purchase of electronics and entertainment so other kids and preteens can enjoy their hospitalization a little more.

While kindergarten assignments are sometimes not taken as seriously as say, college papers, Phoebe Russell didn’t let that stop her from making a difference at the San Francisco Food Bank as her final kindergarten school project. After committing to raising $1,000 to provide food for the homeless after spotting a man begging for food in her hometown, she asked for donations and had a soda can drive in her school to complete her assignment and make a difference. After raising more than $3700, equivalent of 17,800 hot meals for the homeless, Phoebe’s assignment was complete and officially raised the bar for every 5 year old project design from then on.

After learning that a returning Iraq vet was facing an $8,000 cell bill from calling his family while he was overseas, the Bergquist siblings immediately went into action. With a cousin serving in the military, Brittany & Robbie understood what it was like to have a family member fighting in the war and decided they wanted to do something about making it easier for him, and other soldiers, to get in touch with their families back home. What started with fundraising and collecting cell phones has turned into Cell Phone for Soldiers, which recycles old phones to purchase prepaid international calling cards to give to soldiers. With over $8 million in cash and phones raised and over 181 million donated minutes, they’ve just started branching out into a new project: Helping Heroes Home, which provides emergency funds for soldiers returning home.

Age is no indication of great things, and just like these 5 projects that changed how we give back, you can inspire your kids, or have your kids inspire you, into make a difference with small changes and committing to serving your community.

Need ideas for how to get started? Check out our guide to 15 websites and apps that are making it easier than ever to give back and get involved.